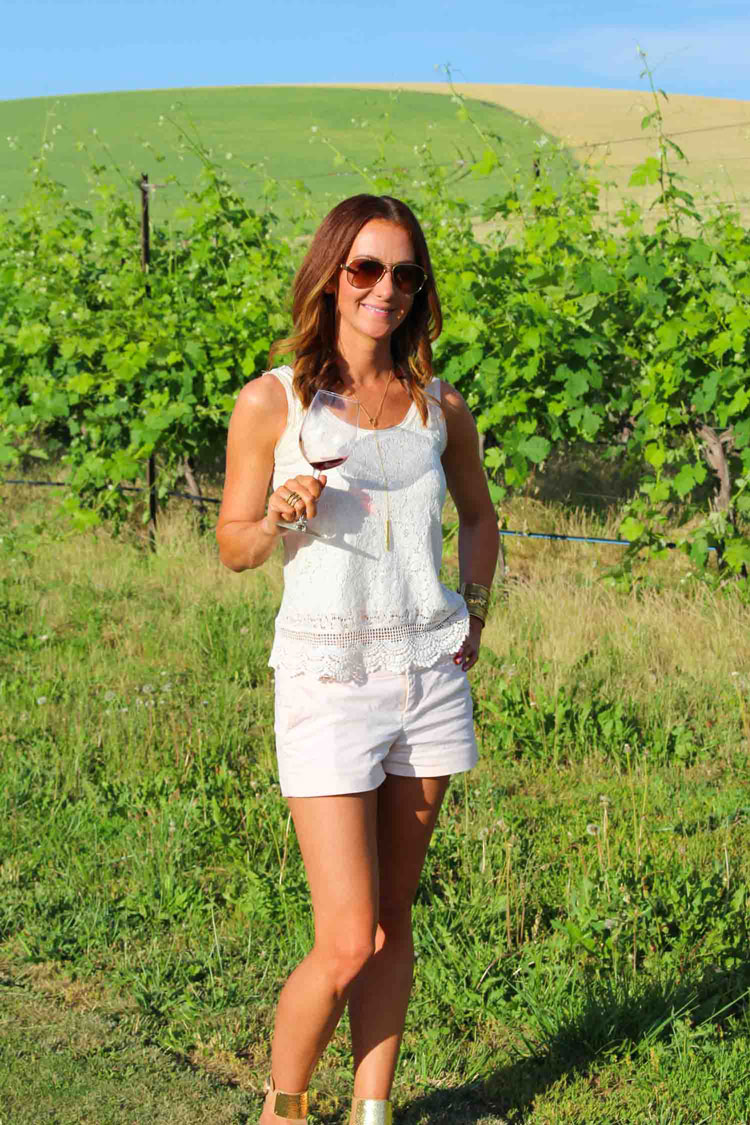 A Walla Walla Wine Tasting trip not to be forgotten! Extensive overview of places to see & things to do in Walla Walla, Washington & how to plan your trip!

For DAY 1 of our amazing trip to Walla Walla, Washington, click here.

This place had been on our mind since we started the trip – Bacon & Eggs, our absolute favorite breakfast spot in Walla Walla! 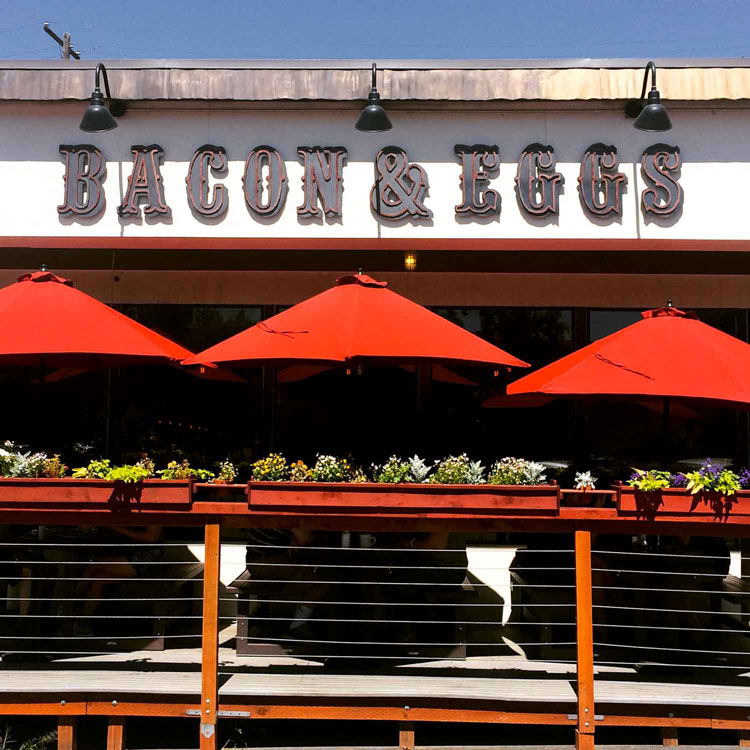 When you go to Bacon & Eggs, be prepared for a bit of a wait, but believe me, it’s worth it! We’re all a bit biased towards the migas. However, I don’t think you can go wrong with anything you order. They’ve got stuffed brioche french toast, chilaquiles, and shrimp & grits – Fair to say the menu runs the gamut. Don’t forget to select some hot sauce from their wall of choices (I’m always partial to the aardvark sauce).

After we refueled for the day, we were off to do some more imbibing. Based on the suggestion of our server at L’Ecole, we headed for Rasa. 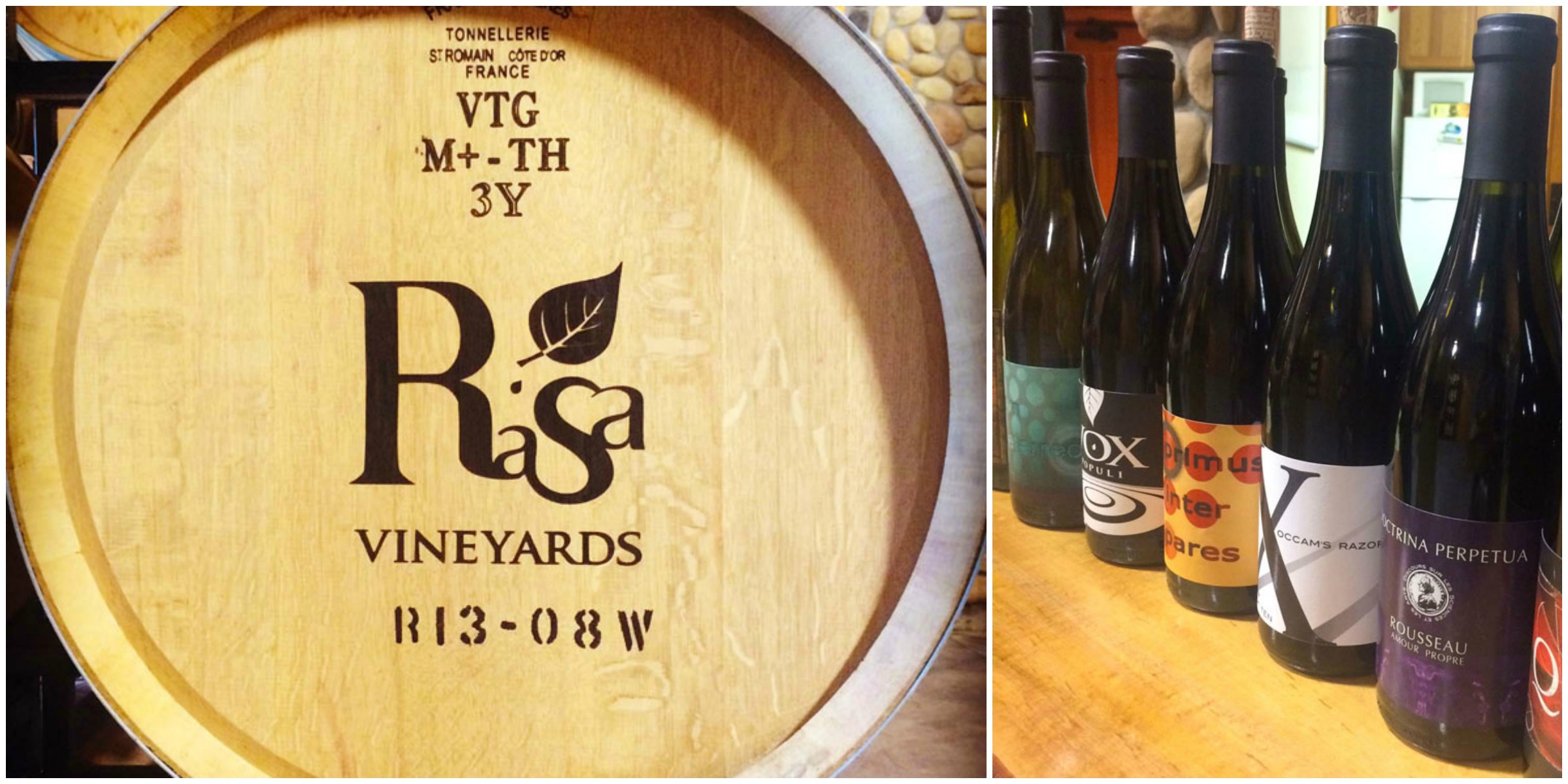 With a wide selection for us to taste ranging from Riesling to Syrah and Cab Franc and Cab Sauvignon – We really enjoyed everything that we tasted here. Like EVERYTHING. If I had to choose a couple of favorites – I’d go with The Composer Riesling and the 2012 Fianchetto. Casey (who arrived via motorcycle and would by looks alone appear to be more at home in a Gold’s Gym than a winery) made us feel totally relaxed and at home. We will definitely be back on our next visit to Walla Walla. 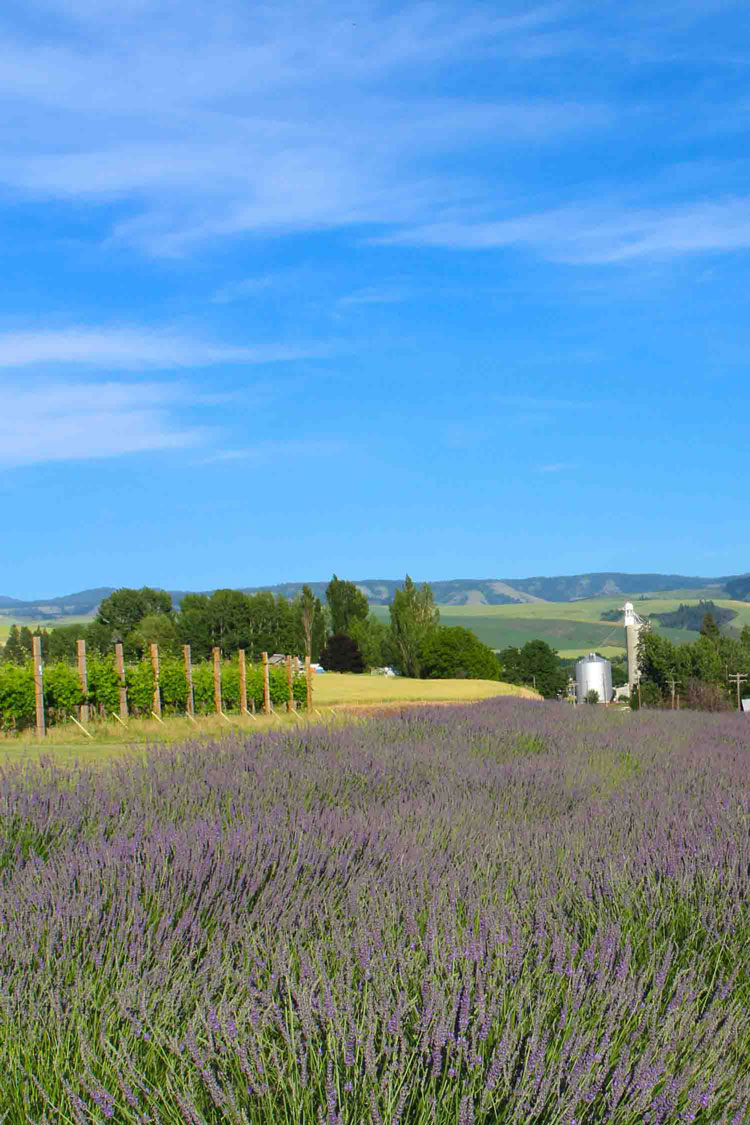 Our weekend trip to Walla Walla, Washington was full of wonderful wines, perfect weather, good friends, and amazing food!!! We were spoiled all the way around. You may know Walla Walla for its sweet onions, but there is SO much more to this fantastic little town:

Located in the southeastern portion of Washington, it’s about 4 hours from Portland and Seattle. Over the last three decades, Walla Walla has seen a tremendous boom in its wine industry and has become a premier wine destination. I think that a huge part of this has to be contributed to the community – Such a supportive and tightly knit group of farmers and wine makers who really take an interest in what each other are doing and have no hesitation in promoting one another. 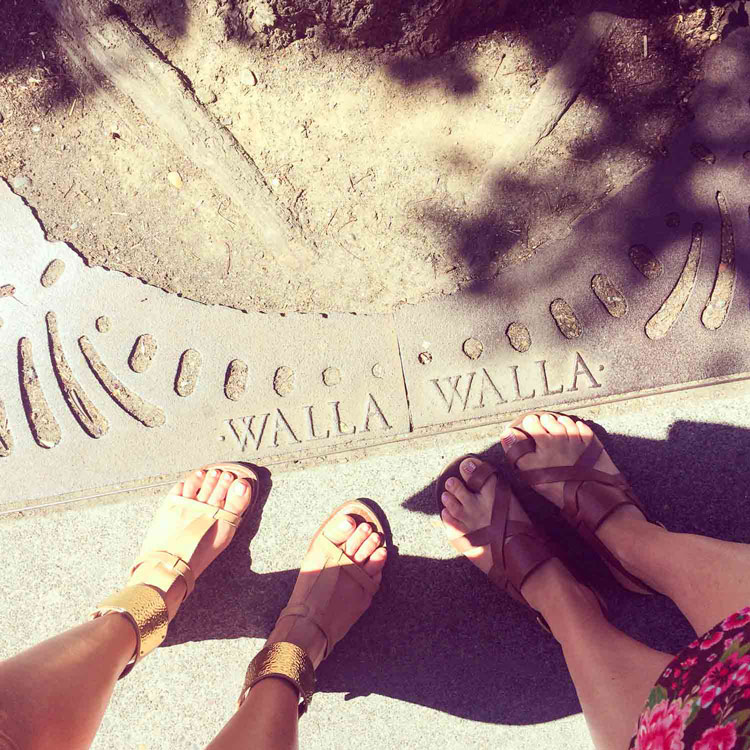 The tasting rooms are laid back, relaxed and friendly. To me that is SO important. A fun environment where wine is meant to be enjoyed. I know so many people who feel intimidated to go wine tasting – “I don’t know what wines I like“, “I don’t know what to taste for“, “Why are there spit buckets“…? Just do what you want, taste the wines you think will be appealing to you, and maybe surprise yourself with some that sound out of your norm, pour out what you don’t like… You don’t need to pick up aromas of honeydew and band aids from a wine, maybe you’ll get cherry and pepper aromas. Everyone has a taste of their own. Oh, and those spit buckets…  I don’t think I’ve ever seen anyone actually spit out a wine. It is however, perfectly acceptable to pour out what you don’t want after tasting. It’s a actually a good idea – You’re probably going to be doing quite a bit of tasting! 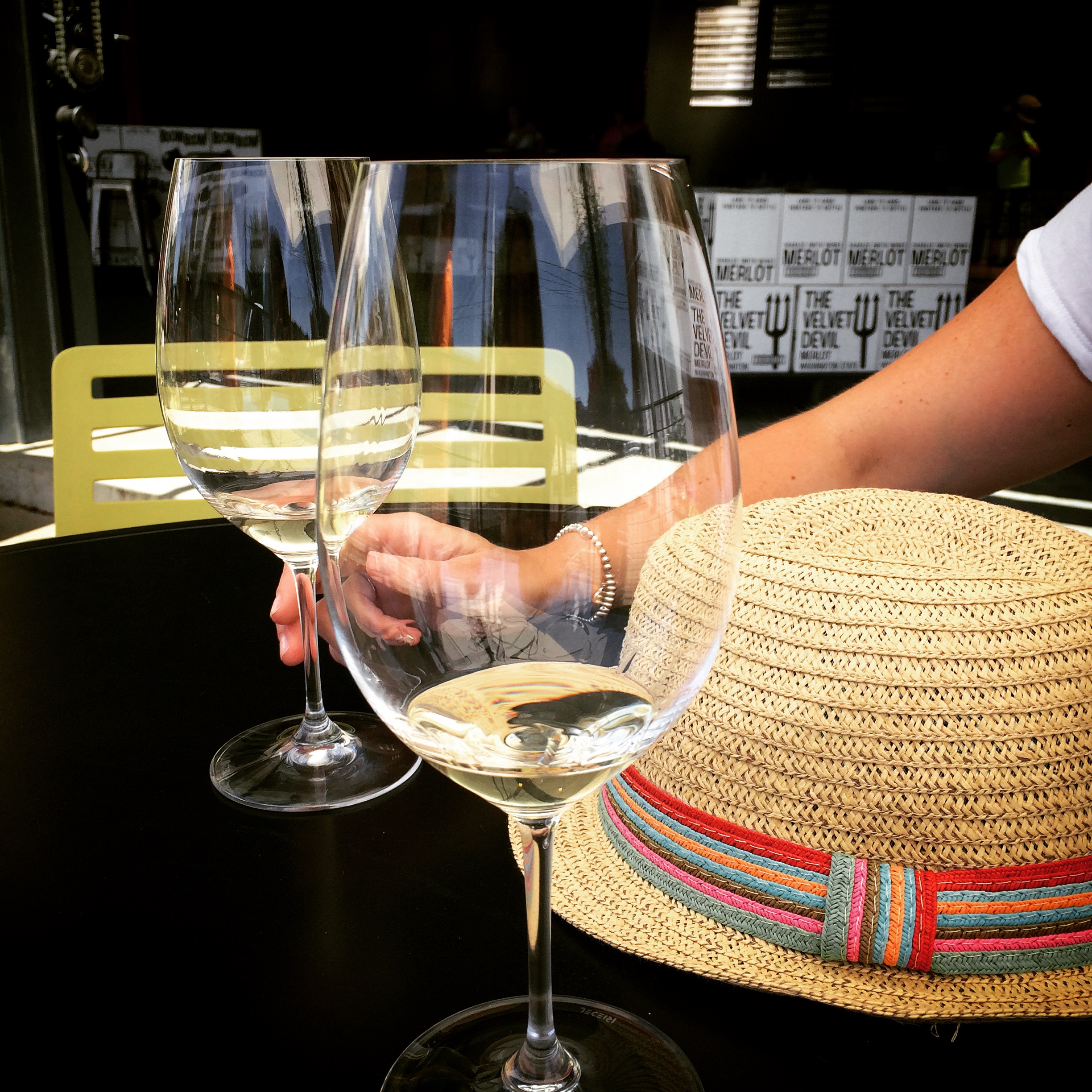 Another great part about wine tasting in Walla Walla? The tasting room fees are REALLY reasonable. You may not believe this, but I have NEVER been to Napa. (I know, I know, I NEED to go… Someday – It’s definitely on the list). I do, however, know plenty of people who do go to Napa on the regular. I’ve heard rumors of tasting fees that run $30+. In Walla Walla, most tasting fees are $10, and that fee is refunded if you purchase a bottle of wine. We bought A LOT of wine, like a lot a lot. We planned ahead and ordered a couple of new wine coolers before the trip, but they’re full already. We need a couple more, we have a problem… #GoodProblemToHave #NotComplaining