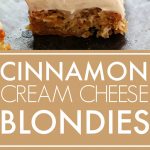 When Bob’s Red Mill asked me to create a fun new recipe using their organic unbleached flour, I started racking my brain… I’d been making a blondie recipe for years now – Chewy, buttery bars with perfectly crisp edges and those extra gooey pieces in the middle of the pan. My favorite way to eat them has always been warm out of the oven with a scoop of ice cream on top… Until now.

I scandalously topped them with frosting… It’s commonplace to see brownies with frosting. But never blondies… Why? Let’s change that! 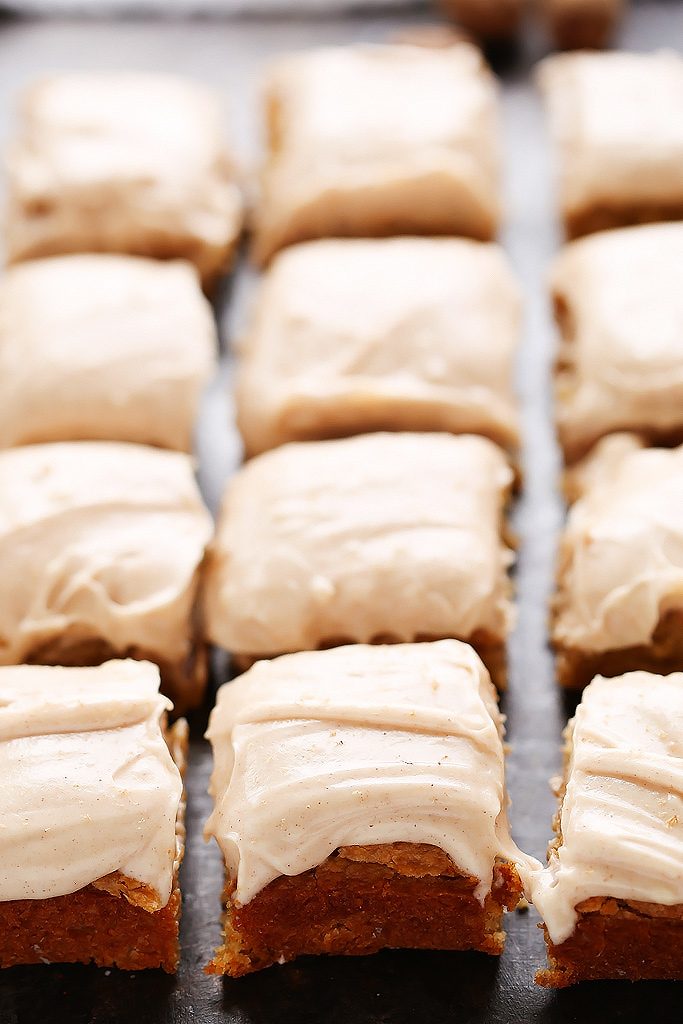 So, pretty much we’re taking all the “nutrition” out of carrot cake – I’m just borrowing the best part – The frosting! I solemnly vow to eat a handful of baby carrots as my penance snack for the day after indulging in these yummy treats. I will hereby eat 10 baby carrots for each of these blondies with cinnamon cream cheese frosting that I inhale.

To further justify my inhalation of these treats – I’m going organic… Using my favorite Bob’s Red Mill Organic Unbleached White Flour, which is produced locally, and freshly milled from organic hard red wheat as the base for my blondies. It’s not enriched with any additives and is the same high protein flour used by professional bakers. Basically, these blondies with cinnamon cream cheese frosting are health food… 😉 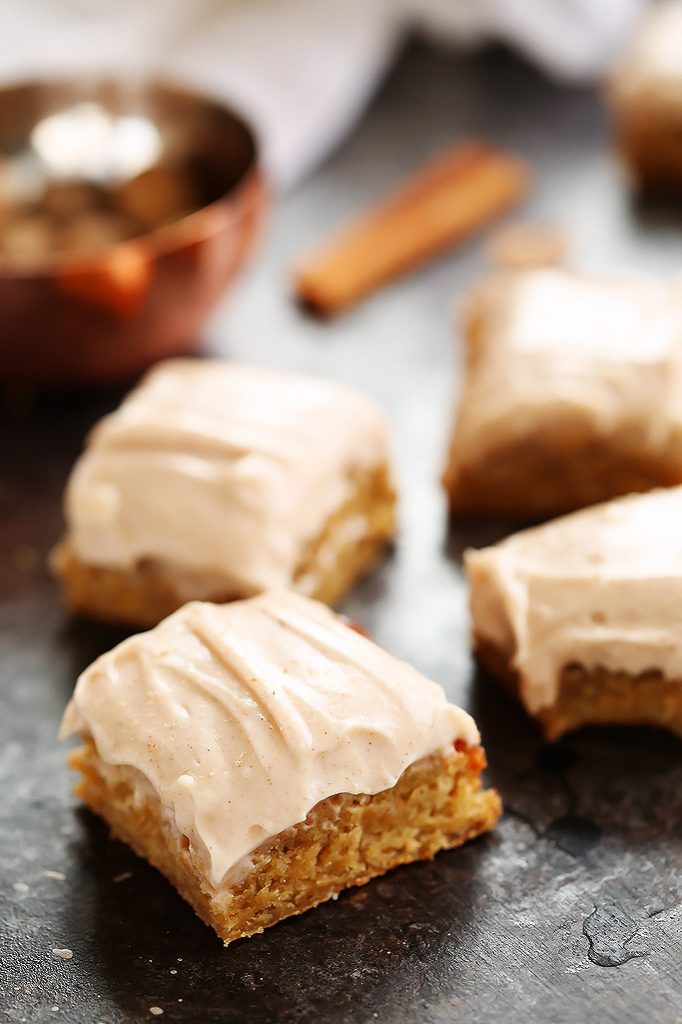 Now that spring is just around the corner, I can totally see this as being a perfect sweet treat for Easter or Mother’s Day but I’d pretty much eat them every day… Along with those 10 baby carrots…

If you loved this Blondie recipe I would appreciate it so much if you would give this recipe a star review! Also, be sure to snap a picture of your finished dish and share it with me on Instagram using the hashtag #platingsandpairings and tagging me @platingsandpairings. 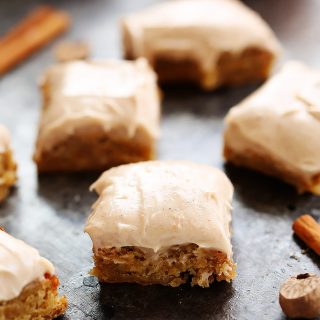 This is a sponsored post written by me on behalf of Bob’s Red Mill.

A Day in Walla Walla with Chef Andrae Bopp